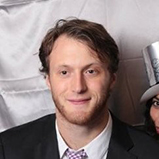 Joe Doliner
Pachyderm
Co-founder & CEO
Joe Doliner graduated from the University of Chicago. He worked for Airbnb as a software engineer in 2014. After that, he founded Pachyderm.

Why do businesses need Pachyderm?

Pachyderm allows users to track their data in new ways, and work with their data without being constrained to specific coding languages.

Companies have data coming in from all corners of their business but frequently struggle to find an effective way to store and process it. In the realm of data infrastructure, Pachyderm offers a unique solution by leveraging the use of Docker containers. Docker containers, as company co-founder and CEO Joe Doliner explains, are essentially “a standardized way of shipping around code. It lets me take some code that I wrote in Python, and some code that I wrote in C++, and then hand them to you and let you use them in exactly the same way.”

Why should companies be excited by the prospect of using such a system? The benefits of this flexibility may not seem immediately obvious, at least until you consider the fact that the majority of data infrastructure is built around the Java language. This is fine as long as you know Java--but there are a lot of data scientists who don’t. Moreover, there is a need in many verticals to be able to apply tools that are not written in Java. “This is why we get a lot of interest from biomedical scientists, for example. They have tools that are not in Java, but still work great in Pachyderm,” says Doliner.

Pachyderm, though, offers more than just flexibility. They also offer what is called “data provenance,” the ability to discern where data has originated, as well as version control, the ability to see how your data changes over time. Both of these features are unique to Pachyderm, and potentially very valuable to clients.

To highlight the benefits of data provenance, Doliner offers a clear example from the financial industry: Consider a bank, which takes in huge amounts of transaction data. Banks want to use this data in order to train machine learning models to make better decisions regarding whom they should grant loans. However, regulations governing what data are allowed to be used in making these decisions change. Therefore, in order to show that a particular decision complied with regulations at the time it was made, banks need to be able to retrace their steps and show where the data they used to train their machine learning models originated. Version control offers additional perks. If a machine learning model is trained on a particular data set, but then does a terrible job of predicting outcomes, analysts want to be able to hone in on the problem. Do they need to think of a different way to model these relationships, or did they train on a sub-par dataset? With version control allows analysts to do just that, by tracking how their data change over time.

Pachyderm is based off their open source core technology, which is totally free. On top of that core offering, Pachyderm also has an enterprise product that is closed source, which they sell licenses for. “The pricing depends on the customer. Generally, we sell licenses for about $100k a year. We also charge based on how many people are using it. The low end for non-profits is about $5k, with the high end up to $2M a year,” explains Doliner.

While the enterprise product includes important benefits that the open source code lacks, Doliner points out: “We try to keep that functionality to stuff that is going to add value to big enterprises but isn’t going to matter to a hobbyist. It allows you, for instance, to have governance over the data. It allows you to regulate who is allowed to see what data. We also offer a must nicer front end on the enterprise product.”

For the immediate future, Pachyderm remains focused on improving its existing products. As Doliner says, “We are trying to build out the functionality of the product. We have lots and lots of customers asking for various things, so we are focused on staying on that trajectory.” But that isn’t to say Pachyderm doesn’t have other plans as well. To summarize their long term goals, Doliner draws an analogy with Github and its effect on software development. “Git is just a piece of open source software, which is free to use for everyone. Github adds the social layer and allows people to collaborate on code.” Right now, Pachyderm is the Git for data, but the company sees an opportunity to do for data what Github did for software by adding in the social aspect. As to why this would be beneficial? “You need to be pretty savvy with cloud infrastructure to get a container running. But once you have it running you can do a lot of cool stuff with it without having to know much.” By adding in this social piece, Pachyderm aims to help more people who may lack a technical background use data effectively. 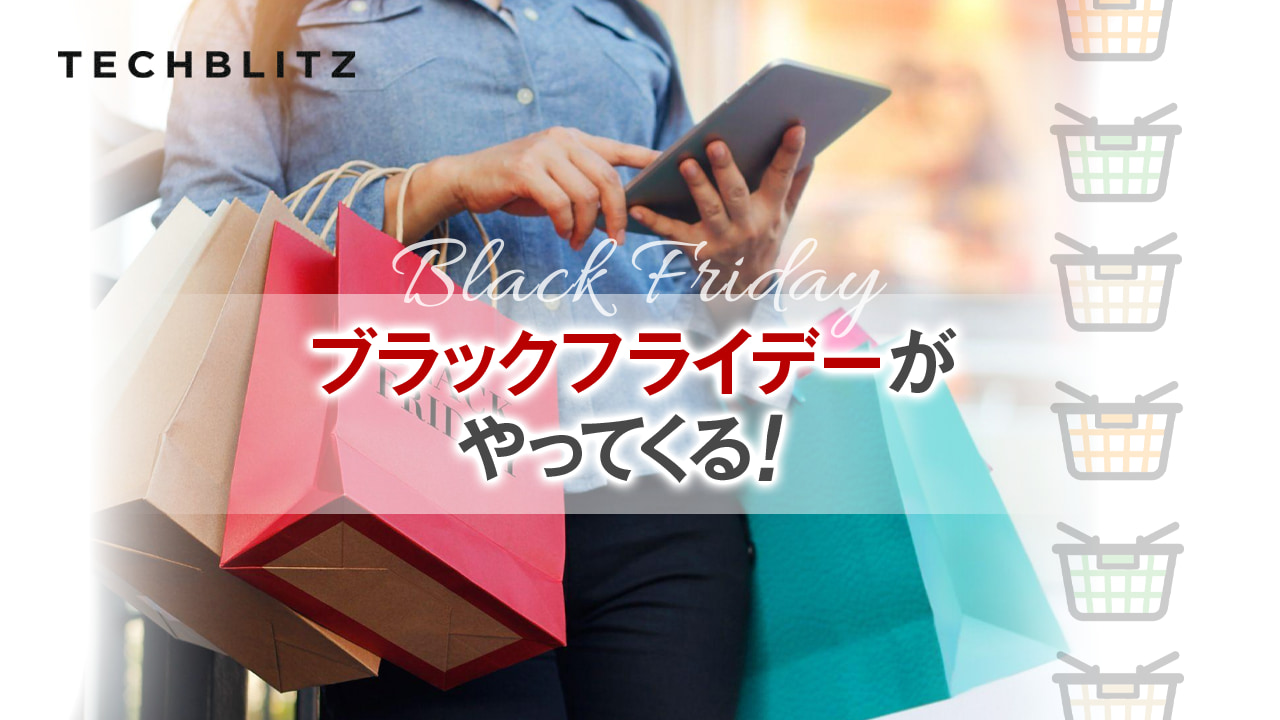 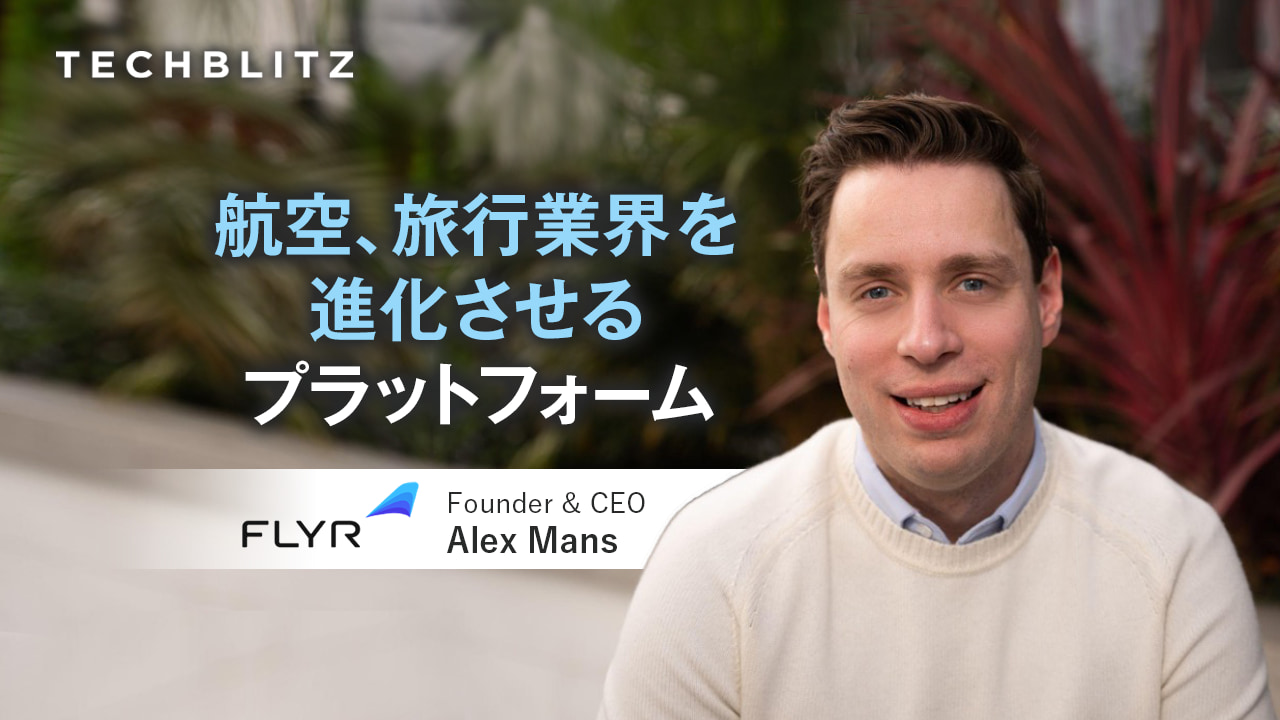 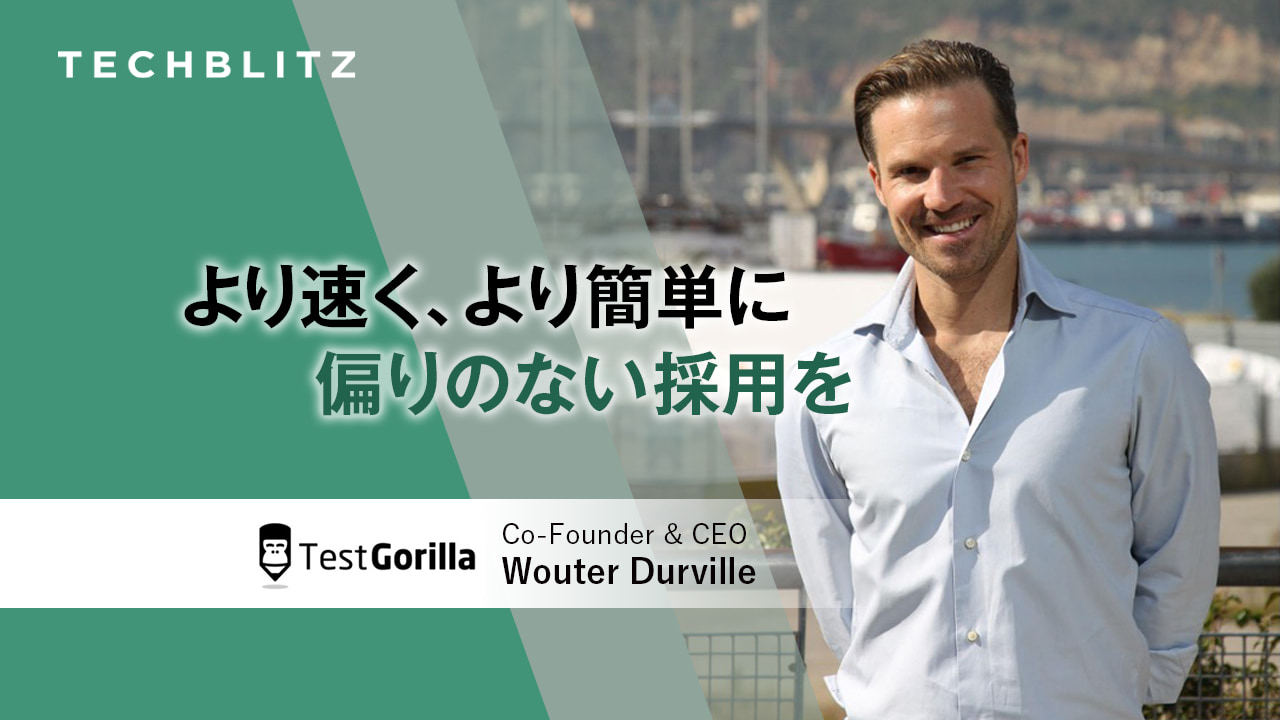 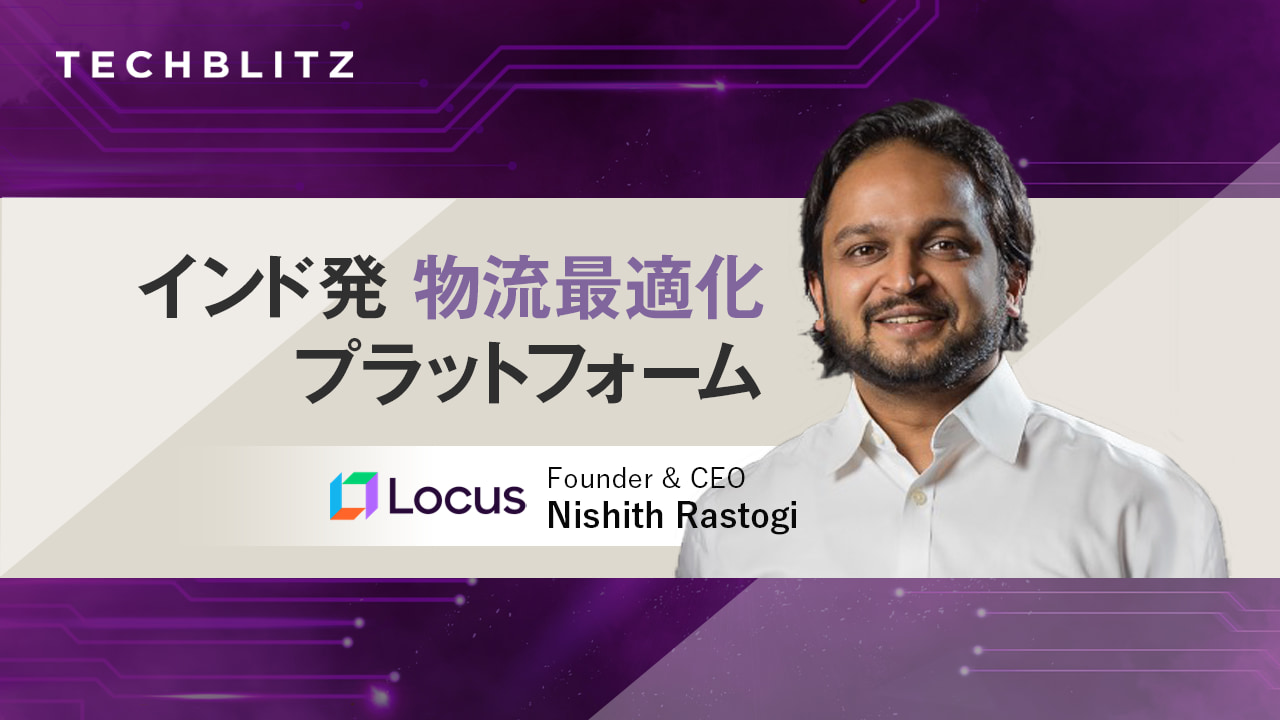 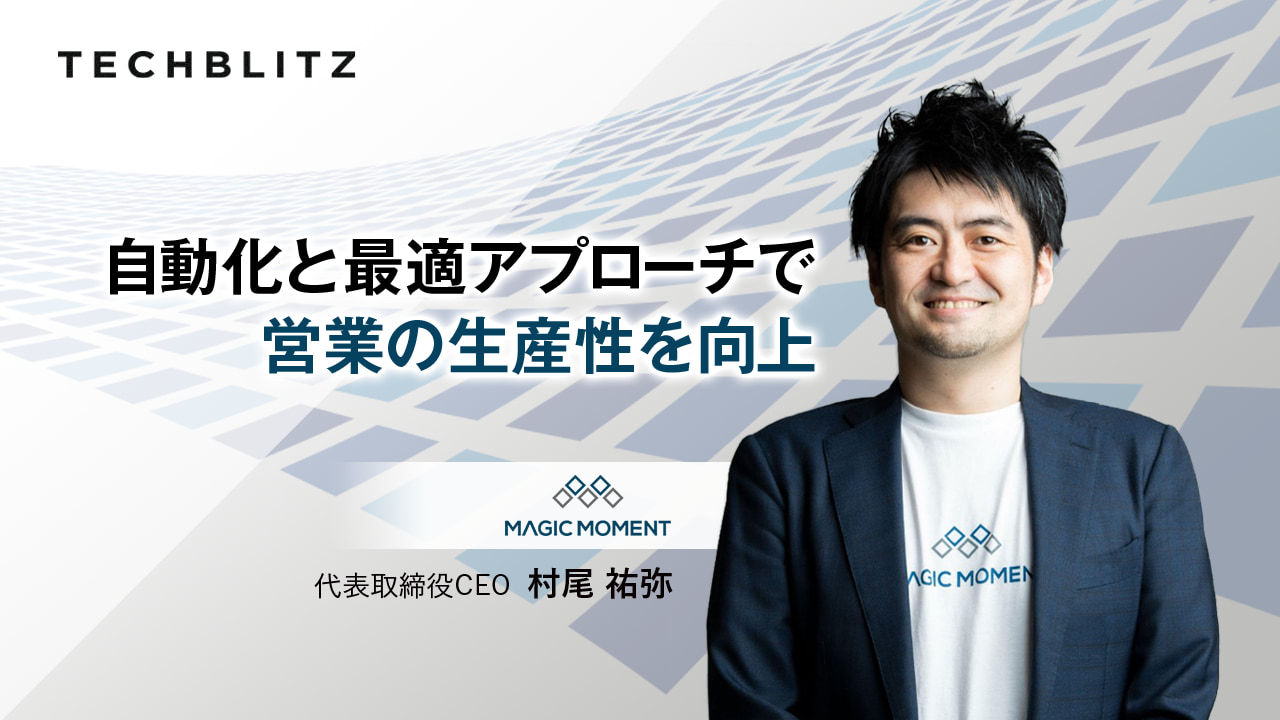 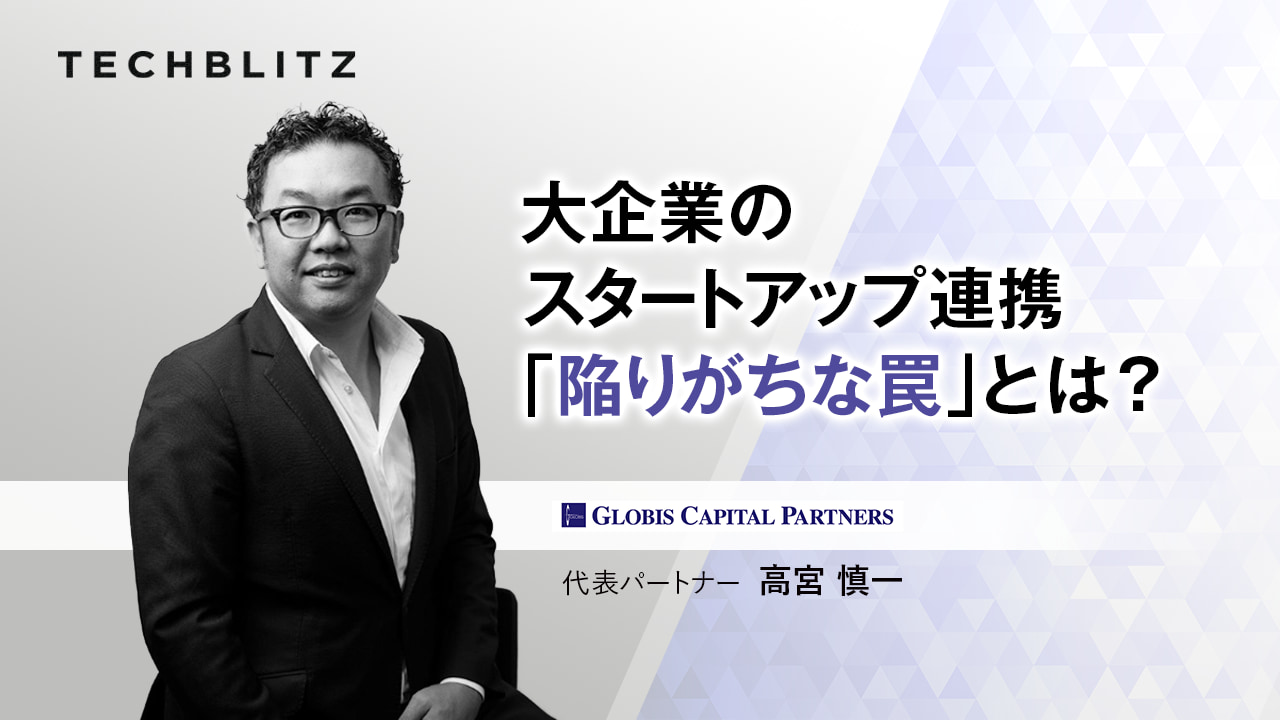 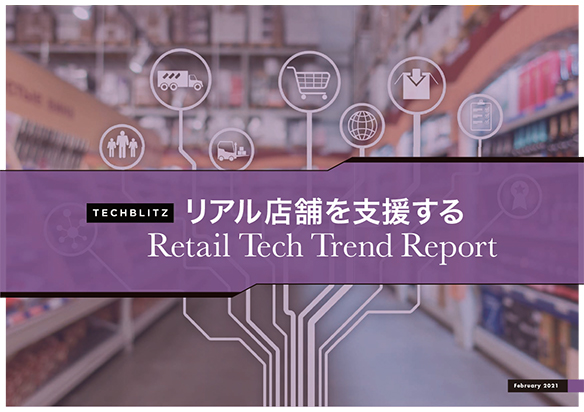